Top 5 Places to Run Around DFW 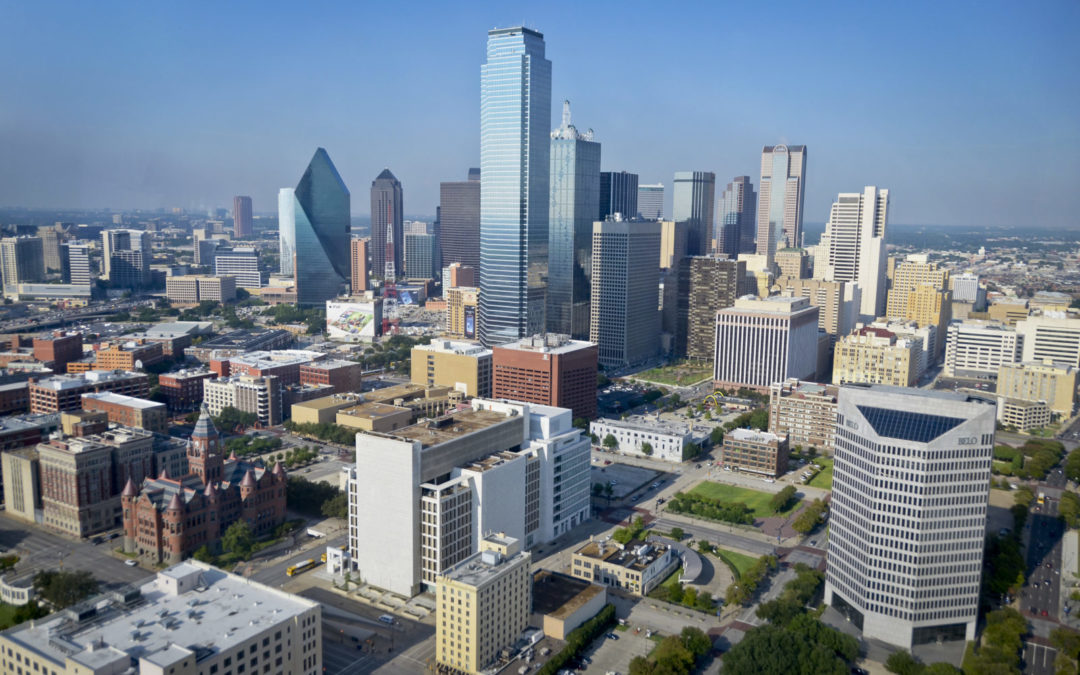 DFW may be known for traffic, but that shouldn’t discourage runners. From Ft Worth to East Dallas, there are so many options (paved and off-road) for those looking to log some miles without dodging speeding cars. Below are five of the best spots to run in the Metroplex.

This urban oasis boasts loops of 9 or 10 miles with water fountains and porta-potties regularly spaced around the lake. The trail is paved and flat, but the nearby hills of the Lakewood neighborhood can provide an extra challenge. Just don’t run so hard you forget to take in the gorgeous scenery, including the boats at the Corinthian Sailing Club. And look out for cyclists when running. They flock to the paved trails and neighborhood streets around White Rock Lake too and the pelotons fly by at speeds over 20 mph sometimes. Thirsty after your run? Try Lake House Bar & Grill if you’re on the north side of the lake or White Rock Alehouse & Brewery with convenient trail access on the southern tip. There’s plenty of parking at T&P Hill, the Bath House Cultural Center, the spillway, and all around the lake.

No list of places to run in Dallas is complete without the Katy Trail. Probably the best known destination for runners, walkers, and their pets in Dallas, the iconic Katy Trail gets its name from the former railroad line it’s built on. The Missouri-Kansas-Texas Railroad (M-K-T, or Katy for short) was once headquartered in Dallas. It’s now 3.5 miles of paved trail through the heart of Uptown from the American Airlines Center to the SMU campus and the place to be seen for active people in Dallas. (Who needs Tinder? I’ve got the Katy Trail.) It features a 12ft-wide concrete trail and an 8ft-wide soft-surface path for pedestrians only. Parking is limited, but that’s the whole idea. You’ve got to use your feet to get there. After your run, stop by the patio at Katy Trail Ice House for a Texas draft beer or any one of their 50 other options on tap.

There are over 40 miles of trails along the Trinity River and its tributaries for walking, running, cycling and even horseback riding. The trail network connects with 21 parks, the Fort Worth Botanic Garden, the historic Stockyards, and downtown Fort Worth. It’s a mix of asphalt, concrete and gravel with plenty of stops for food and beer at local favorites like the Woodshed Smokehouse, Clearfork Food Park, and Panther Island Brewing. With such an extensive network of trails, it can be difficult to pick a starting point. Try Trinity Park if it’s your first time. There’s plenty of parking as well as convenient water fountains and porta-potties. Head north or south out of Trinity Park and you’ll find plenty of space to stretch your legs.

Don’t sleep on the Mid-Cities. This gorgeous Arlington park, which opened in 1990, boasts 1,300 acres of running and biking trails, river overlooks, and picnic areas shaded by a dense green canopy of trees in the spring and summer. There are 8 miles of paved and 10 miles of unpaved trails. Located just 3 miles north of the UT Arlington campus, it’s a short drive from plenty of good food options. It’s the newest entry on the list and also the best kept secret.

The Dallas Off-Road Bike Association (founded in 1988) currently maintains over 30 dirt-trail parks in and around Dallas, Ft Worth, and all the way up to Lake Ray Roberts. The trails are designed with mountain biking in mind, but are open to trail runners too. If your training routine is getting stale, head off-road to rekindle your love of running. Just remember to be hyperaware when sharing the trails with cyclists. They can’t stop as quickly as you, and you must give them the right of way at all times. When you hear a bike coming. step to the side of the trail and wait for the cyclist to pass. DORBA parks vary in length from the 5-miles of trail at Harry Moss Park, to the more than 22-miles at Northshore along Lake Grapevine. But don’t worry about getting lost. The trails are typically designed around a center hub—a short loop of 1 to 3 miles off of which multiple loops spread like the pedals of a flower. Color-coded maps of every trail are posted on the DORBA website and even include the level of difficulty and directions on where to park. Grab a water bottle if you’re headed trail running. These parks don’t come with water fountains.