Tiffany Houghton at Dash Down Greenville 2019 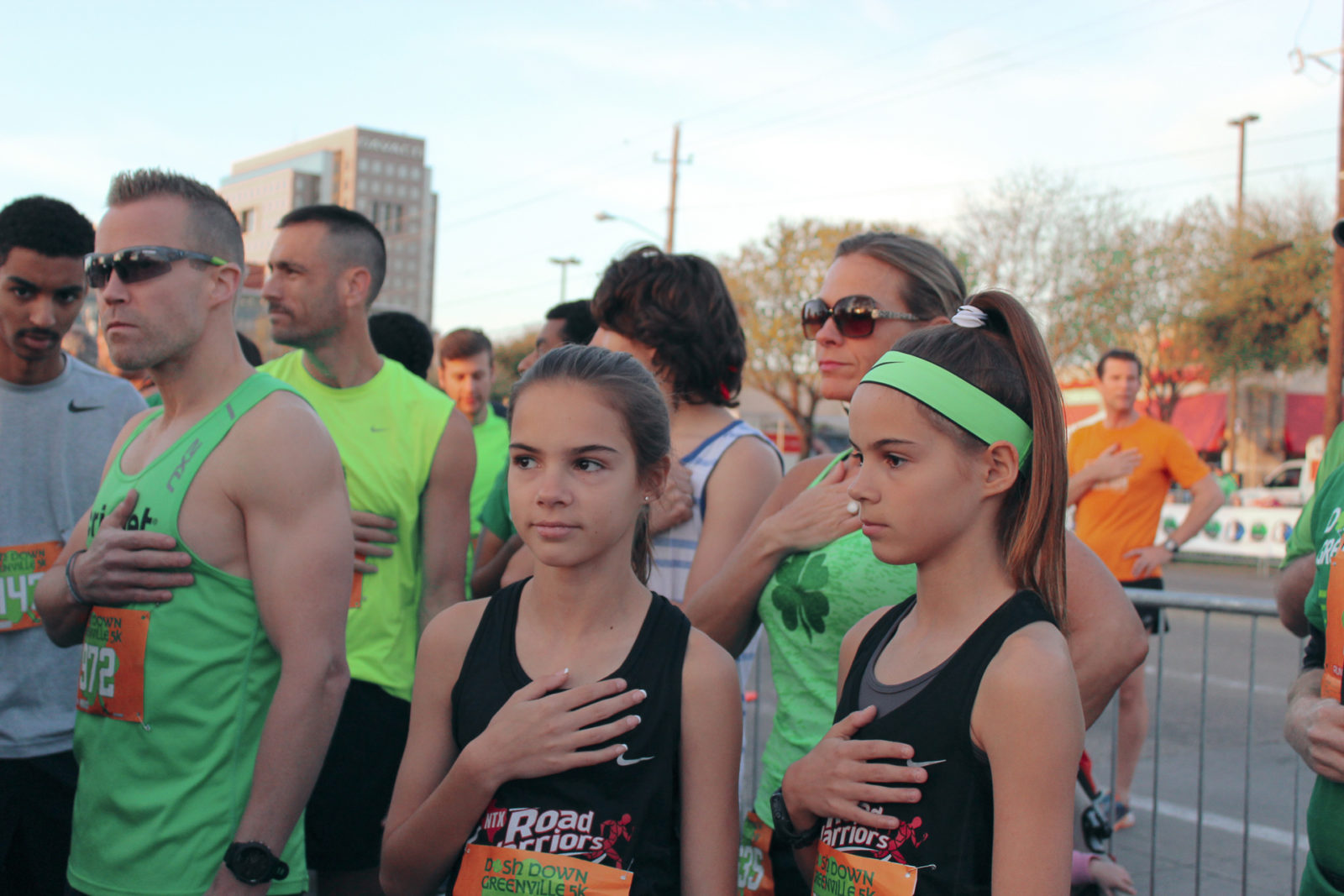 We are excited to announce that Dallas’ own, Tiffany Houghton will be singing the National Anthem at this year’s Dash Down Greenville 5K!

Born and raised in Dallas, TX with a childhood background in Broadway, Tiffany Houghton is an American Pop singer/songwriter. She’s toured with and opened for bands such as One Direction and MKTO. Boasting a #1 song on Radio Disney, Catch Me If You Can, Houghton has received accolades from Billboard, Seventeen Magazine, J-14, Twist, and Teen Vogue. She currently owns and operates her own label, Instar, under which she is releasing an album in early 2019.

About Pretty Pretty, her first release in two years, she says, “we live in a day and age where everything is filtered and picture perfect. [Pretty Pretty] is a light hearted song I wrote about the value of a girl who can not only carry a purse, but also a conversation. It’s a song dedicated to girls who don’t measure their value by Instagram likes, and to the boys who know how to spot them.”

Houghton claims her success as an independent artist to be because of “Team Tiff,” her army of loyal fans turned into friends both in and out of the music industry.

Catch Tiffany at Dash Down Greenville during the National Anthem!

Register For Dash Down Greenville