Wild Wild West – What to do if you encounter wildlife on a run. 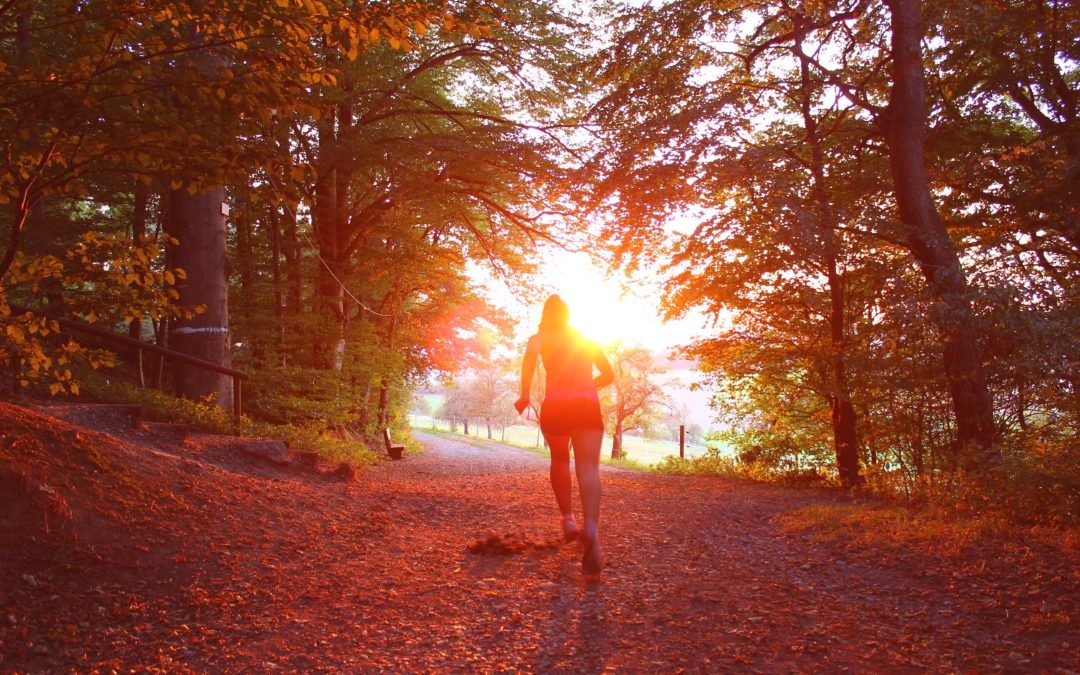 I wasn’t scared the first time I saw a coyote in Plano. I was perplexed. The poor bag of bones sauntered past my house while I was holding my newborn and waiting for an Uber to take my father-in-law back to his hotel. He opted then to slip back into the house.

You can take the girl out of the country – as they did in 2002 when I arrived at SMU from a North Texas town, population 200 – but you can’t take the country out of the girl. Coyotes, I knew, were more scared of us than we were of them. They didn’t attack unprovoked.

In the fall of 2018, a Frisco coyote attacked humans and pets six times before being caught in December; several of the victims were trailed and preyed upon while running. Officials initially thought the bad-seed coyote had been eradicated until another person was attacked the following month. It’s clear. As D-FW rapidly expands in every direction, we are encroaching on habitats.

Urban coyotes aren’t new to North Texas but, like us, they are adapting to the rapidly shifting environment. Still, as Texas Parks and Wildlife urban biologist Sam Kieschnick told The Dallas Morning News in early 2019, violent attacks are rare and unexpected.

Most interactions will proceed without incident, but area runners should be reasonably leery, even those of us with country roots. What should you do if you encounter potentially threatening wildlife on a run?

According to the Urban Coyote Initiative, the best course of action is to “stand tall and assertive.” Stop in your tracks. Pause your Garmin. (Kidding.) “Maintain eye contact” and “do not turn your back … and do not run.”

Instead, “haze the coyote until it leaves.” The site says that keeping coyotes afraid of humans is in everyone’s best interest. Yell, clap, stomp, flash your headlamp, toss water from your bottle, or rustle your jacket.

Be aware of your surroundings. If you are near a den, particularly during breeding and pupping season (Feb. – July), the animals may be more defensive, according to the site. Back away from the area. You may be followed until you are far enough from the habitat for the coyote’s comfort.

Finally, don’t run outside with earphones. Just don’t, ever. And, if you run with a dog, be sure it is leashed or that you are able to leash it quickly.

Stop and let that bb do its thing. Seriously. Whether a snake is venomous matters not. The best course of action is to slowly and gingerly take the long way around.

That’s easier on the wide pathway of an urban trail or sidewalk, but less so on a single-track, so trail runners may find themselves waiting it out. Many snakes will high-tail it out of the way, anyhow, but if one in your path is coiled or writhing in place, it indicates the animal feels threatened.

Back away slowly. If you’re hiking or running with poles, keep one between you and snake, as that might confuse a striking snake, the Washington Trails Association says. Because snakes usually sense runners coming, bites are extremely rare, but in an unlikely emergent event, stop and rest to decrease your heart rate and blood flow.

You might not see many loose bulls along the shores of White Rock Lake. But, imagine my delight to come across the descendants of LBJ’s Herefords during a Hill Country road trip. I grew up running in pastures. Felt like home.

Likewise, many of us in the outerskirts of D-FW find ourselves training on rock roads in rural Collin or Tarrant counties where cows occasionally mosey through a broken fence. Beautiful though these domesticated animals may be, one does not want to find herself on the business end of a massive beef tank any more than a coyote, bobcat, or a snake.

Heifers with calves may behave aggressively if they feel threatened; if so, stand tall and extend your arms as you back away. Become as “big” as possible. Mom and baby cow are likely to both split.

Bulls are a different story. Don’t make sudden movements, which may be seen as a challenge and invite chase. Keep your eyes on the bull at all times and ease away from the “flight zone” — about 20 feet in range, according to late scholar Jack Albright, a renowned cattle behaviorist. Try to put something – a tree or fence – between you and the animal.

If you see a bull display its broad side, it is signaling its strength and girth. “If an opponent such as another bull (or person) withdraws to about 20 feet, the encounter will subside, and the bull will turn away,” Albright wrote.

In other words: Don’t try to get a selfie unless there’s a fence between you.

(You can run with LBJ’s cows, too. Find them here: nps.gov/lyjo.)