The Perfect Cross Training Combo for Runners: Cycling and… Boxing? 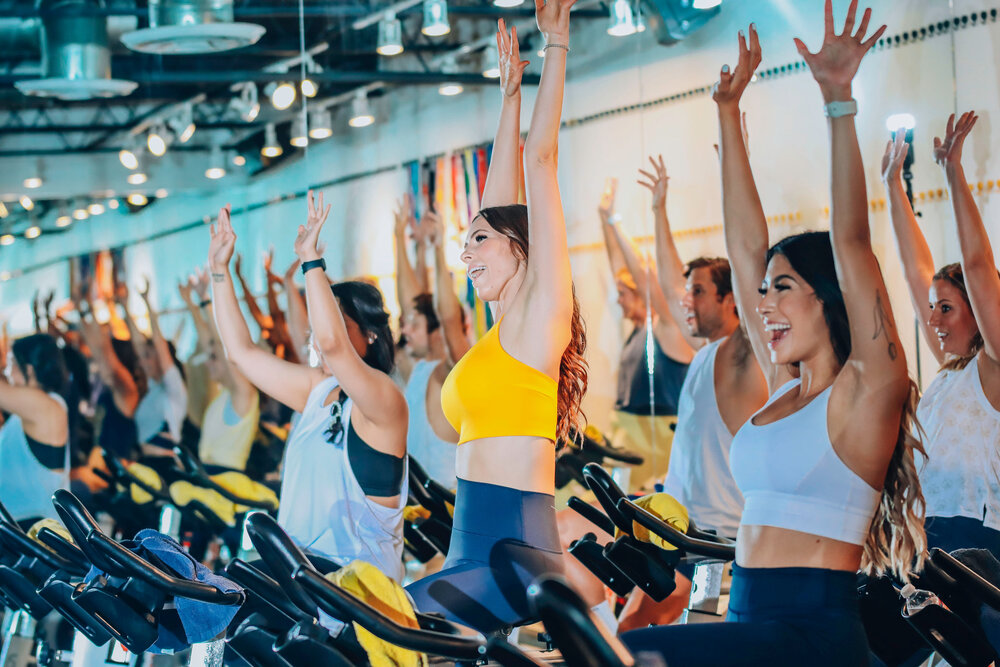 By Mark Willey from Offbeat BCS

I am a runner. It’s still hard for me to say that because I’ve always had an identity crisis about it. To say I am a runner feels like I am making an unsubstantiated boast about my ability while at the same time somehow underselling myself as an all-around athlete. But at this point, I’ve run 14 marathons, including my personal best in the Boston marathon this past October with a time of 2:40:59. Yes, that second under 2:41 matters 😊.  That translates to about a 6:06 mile, or 9.9 mph on the treadmill. So I guess I am a runner, but how did I get here?

I am a runner, and I box. When I tell people I box, I feel the same sheepishness I feel when I say I am a runner. I’m not Mike Tyson. I’m not Money Mayweather. I just hit a heavy bag that doesn’t punch back. But I do box. It’s not just a workout in the way that lifting or even running is a workout. It’s a sport! It’s the sweet science, pugilistic poetry, a dangerous dance… that’s probably enough alliterative musings, but you get the point. There is an aura around it with roots that go far back in human history. Besides that, when you get down to it, it’s fun! The physicality adds an element to the stress management benefits of exercise. Boxing also just so happens to be the cheat code to running. I tried for years to qualify for the Boston marathon, but I didn’t finally break through that barrier until I made boxing a central element of my training plan.

Cycling is a much more common form of cross training. But spin classes are different than road cycling. At Offbeat, we ride to the rhythm of the music and add in a little bit of choreography. Almost like dancing on the bike. Road cycling is done in the same environs as road running, but spin classes are a whole other animal. The music and the fun and the camaraderie of spinning in sync in the mirror with a big group of people keeps your workouts fresh, mind sharp, and emotions high. Also, cycling mimics running a little bit more closely than most cross training but in a complementary way. It develops the quads in a way running doesn’t. This is especially valuable in hilly races like Boston.

Boxing and spin classes fill some crucial gaps in marathon training plans by training the whole athlete. Getting your hands and feet, arms and legs, and hips and torso working in concert to throw a punch or do a push and tap on the bike develops full body coordination that increases running economy. It also builds core strength and lathers on the cardio while saving your running “equipment” to avoid the murderer’s row of typical running injuries like IT bands, plantar fasciitis, shin splints, stress fractures, runner’s knee… need I go on? I typically break down before I hit the volume that most competitive runners reach, but the training adaptations that boxing and spin deliver does so much more for my running than an extra 20 “junk” miles a week ever could.

Boxing, cycling, and running. I call it the Offbeat triathlon. Train your whole body, keep things fresh, have fun, and stay healthy. Oh yeah, and go crush a PR at your next race. 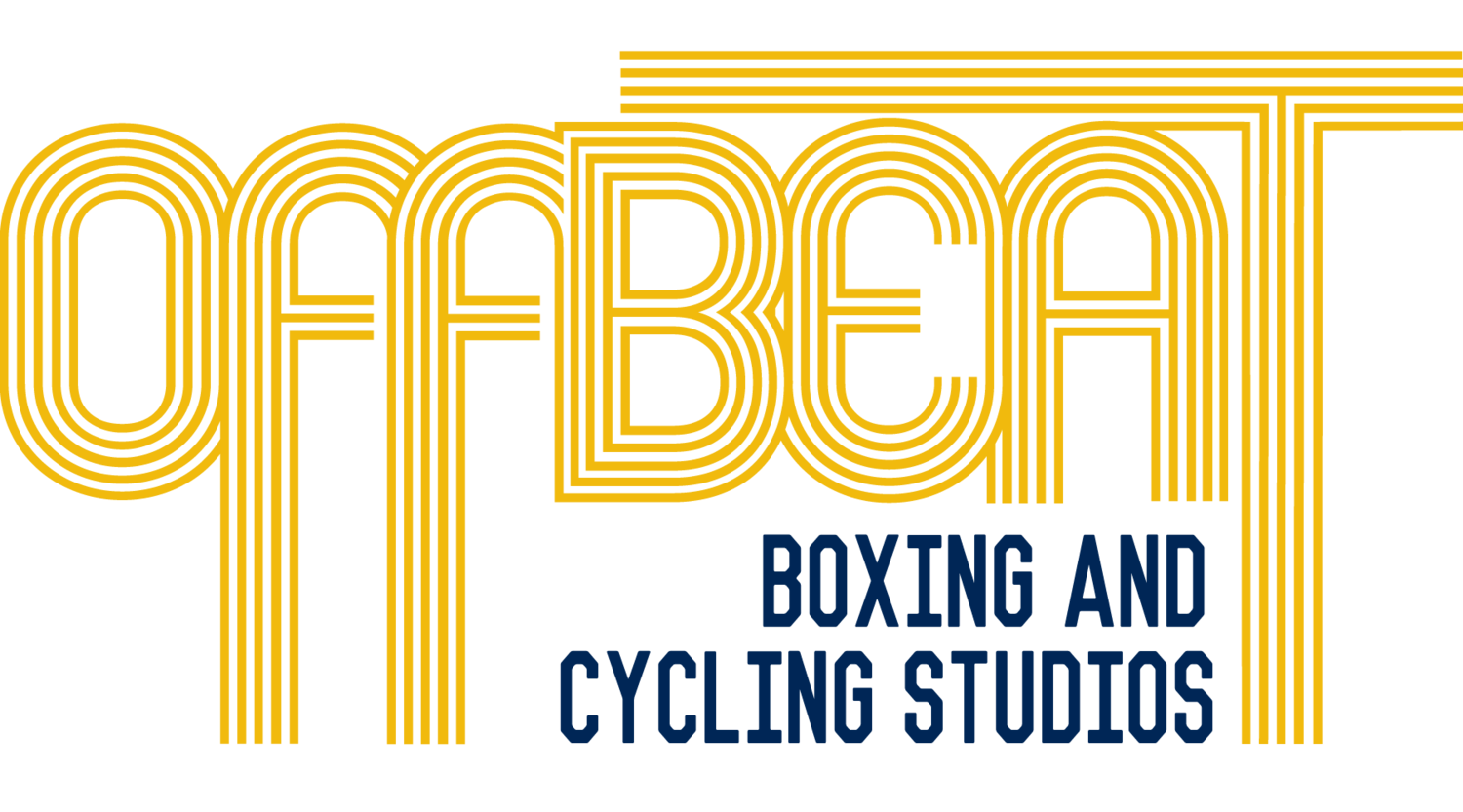