Do Beards Make You Run Faster? 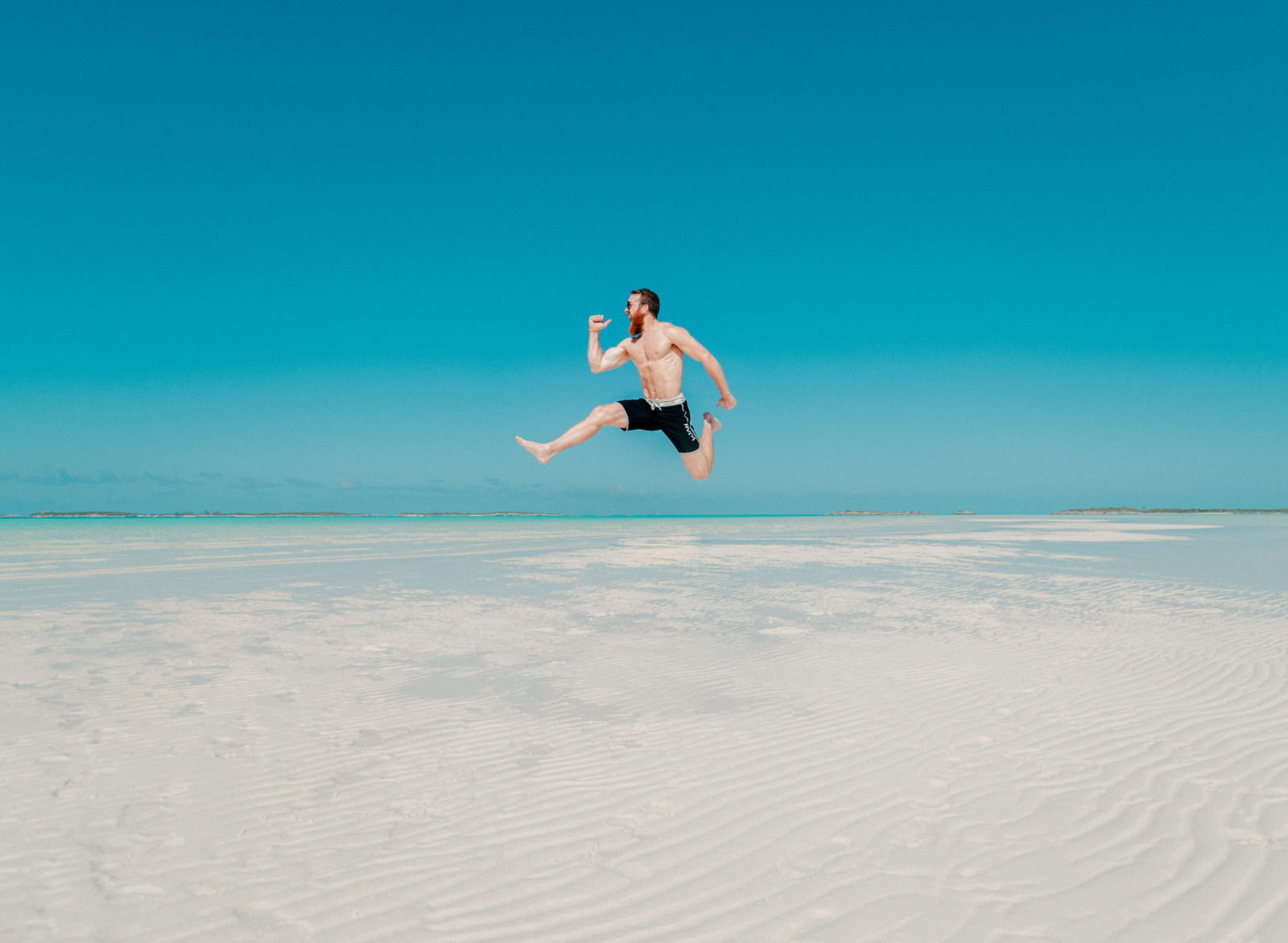 “He that hath a beard is more than a youth, and he that hath no beard is less than a man.”

William Shakespeare, Much Ado About Nothing

Rob Krar twice won the Western States Endurance Run 100 Miler, was named ultramarathoner of the year in 2014 and 2015, and named one of “The 50 Most Influential People in Running” by Runner’s World. Anton Krupicka won the Leadville 100 in back-to-back years, including the first time he ran it. Hal Koerner has more than 90 ultramarathon podium finishes, the Fastest Know Time on the Colorado Trail (489 miles) and John Muir Trail (221 miles), and is the author of Field Guide to Ultrarunning. What do these top runners have in common aside from racing distances beyond the reach of mere mortals in the most treacherous terrain? Thick, luxurious beards.

It begs the question: why do the best runners in arguably the sport’s most arduous events have beards? Do they run so much there just isn’t time to shave? Is it a defense against harsh natural elements encountered on long training runs?

Or is there special power in the facial hair follicle like biblical Samson’s flowing locks?

Okay … maybe a beard won’t actually make you run faster. Yet fitness and beard growth do go hand-in-hand. Exercise boosts testosterone levels, and testosterone plays a key role in hair follicle production. Simply put: more running, more hair. But even more than this biological link, there’s a transcendent connection between beards and running. A runner’s beard is the physical manifestation of his (or her?) wild nature that refuses to conform and instead seeks out the road less travelled. I, for one, look forward to seeing the tradition of long, full beards now common in trail and ultrarunning take hold at more local 5Ks and road marathons. Imagine the cheers from spectators when they see your finely groomed whiskers racing down Main Street. And you won’t be alone. The beard—once a staple of Victorian masculinity—is back.

Only you can decide if a beard is ultimately right for you and your running. But if you do decide to grow an epic run-beard, you’ll find that running and beards often have a common purpose. Growing a beard is a commitment not unlike registering for a new race.

Even if growing a beard doesn’t make you a faster runner, it can make you feel like a better runner. Start growing your facial hair at the start of your next training cycle and you’ll be able to track your progress every morning in the mirror. Let it be a sign of your dedication. The length of your beard will be the measure of time you dedicated to improving your health and fitness. Let your beard bear witness to your strength. Let it testify to your persistence. Let your bald-faced peers fear the beard! Empowered by this new beard-confidence and with the support of your bearded brothers you’ll be ready to take on new distances and find greater speed.