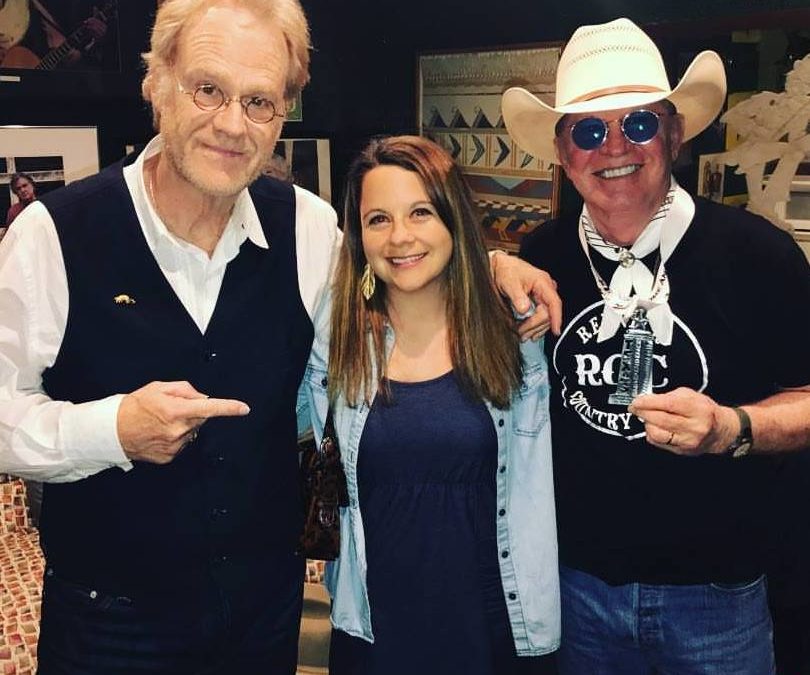 Training for Badass Texas? Put these rowdy songs on your playlist

But, wherever you roam from skyscraper to dancehall between Amarillo and Brownsville or El Paso and Nacogdoches, there’s one element you’re likely to find: Pride. State love as billowy as great cumulous clouds hovering over a field of bluebonnets and – if questioned – as foreboding as the green sky and eerie stillness signaling tornado weather.

That’s right. Texans are friendly — it’s the state motto – and tough. Pause in any oil patch speed-trap, humid hamlet, sprawling suburb or cosmopolitan city, and chances are, you’ll find a willing Texan eager to regale you with gritty and glamorous tales of Lone Star badassery. In fact, Run Project named an entire athletic event after the concept.

Badass Texas, which offers half marathon, 10K, and 5K distances on May 26 in Waco. That means you’ve got 7 weeks to tackle a new challenge or tweak your training for a rowdy romp through Baylor bear country.

And, what better way to execute a plan of epic proportions, than drawing inspiration from musicians of mythic proportions? Here are some of our favorite badass Texans or songs that otherwise emphasize the state’s swagger. It’s a start, but far from exhaustive. So, we tip our Stetsons to the countless other artists worthy of similar recognition.

About as outlaw as it gets, this semi-autobiographical tale by Billy Joe Shaver describes the songwriter’s legal troubles following a real-life bar fight that took a lethal turn in 2007. The details aren’t for the squeamish – and, as the writer puts it, he “cain’t talk much about it” anyhow.

With double thematic resonance based on the location and “best not mess with me” sentiment, it’s the right way to get in a race day mindset. Anyone familiar with Shaver’s outlaw oeuvre won’t be surprised to hear the song is full of clever, fist-pumping lines to keep spirits high when miles get tough. Perhaps the best is delivered in a special appearance by his old friend Willie Nelson:

“Don’t cross him, don’t boss him, stay out of his way. And, don’t give him no trouble ‘cause you’ll just make his day.”

Take that attitude to the starting line.

“Still is Still Moving to Me”

Speaking of Willie, Nelson is known for never slowing down. In fact, the 85-year-old regularly shocks and delights audiences with his resolve to get “on the road again.” This one from Nelson’s 40th studio album (yes, you read that correctly), Across the Borderline puts that ineffable desire better than most anyone.

Carry that one in your back pocket whenever someone asks why in the world you would pay money to run 13.1 miles.

“Are You Sure Hank Done It This Way”

Waylon Jennings’ famous takedown of the Nashville Establishment might resonate with anyone who takes a passion seriously without selling their soul. “Rhinestone suits and new shiny cars” sounds a tad like “sapphire glass Fenix and Peloton bikes,” amiright?

[Writer surreptitiously checks time on her own ostentatious running watch.]

Whether you share that sense of “outlaw” indignation or just dig the song’s buoyant, driving beat, it’s fair to occasionally ponder, “I don’t think Pre done it this way…”

Save one for a moment of bitterness because this oldie from now-split Cross Canadian Ragweed wants to wallow in misery and self-pity – and, sometimes indignant fist-shaking at the sky is what you need toward the end of a hard race. There are several upbeat kickers from the Boys from Oklahoma’s 2001 album Highway 377, but this humorous recount of a roadside breakdown will have you glad a half marathon means you’ve got fewer than 42 miles – and, hey, 42 kilometers while we’re at it – to go.

This anthemic road-trip song from Pat Green’s before-he-was-signed days speeds out of the driveway and never takes its foot off the gas with an in-your-face bassline and rip-roaring electric guitars and fiddles. The manic energy builds to catharsis enticing the listener to let go and “let Texas your soul.”

That’s to say nothing of the unforgettable lyrical dig at Heineken-drinking Yankees. Classic.

“Screw You, We’re From Texas”

The problem with irony, according to Oak Cliff-raised alt-country rocker Ray Wylie Hubbard, is that not everyone gets it. But, take this satirical skewering of mainstream music culture’s appropriation of Texan superiority any way you want. (Everyone else has.) Even Hubbard himself seems reaffirmed by the title statement’s Obvious Universal Truth when considering Mr. Vaughan and the 13th Floor Elevators.

In fact, this Okie-born cosmic cowboy wrote a handful of songs that seem to embody Texas as a feeling, perhaps none more joyful than “What I Like About Texas.”

“It’s another burrito! It’s a cold Lone Star in my hand!”

If you use this one on a race day playlist, we recommend putting just a few minutes before you think you’ll reach the end of your race. Its ebullient theme and dancefloor flourish uptick toward the final chorus make for a mighty-fine finish.