Speed Reading: 5 Running Books to Enjoy While Training for Your Next Race 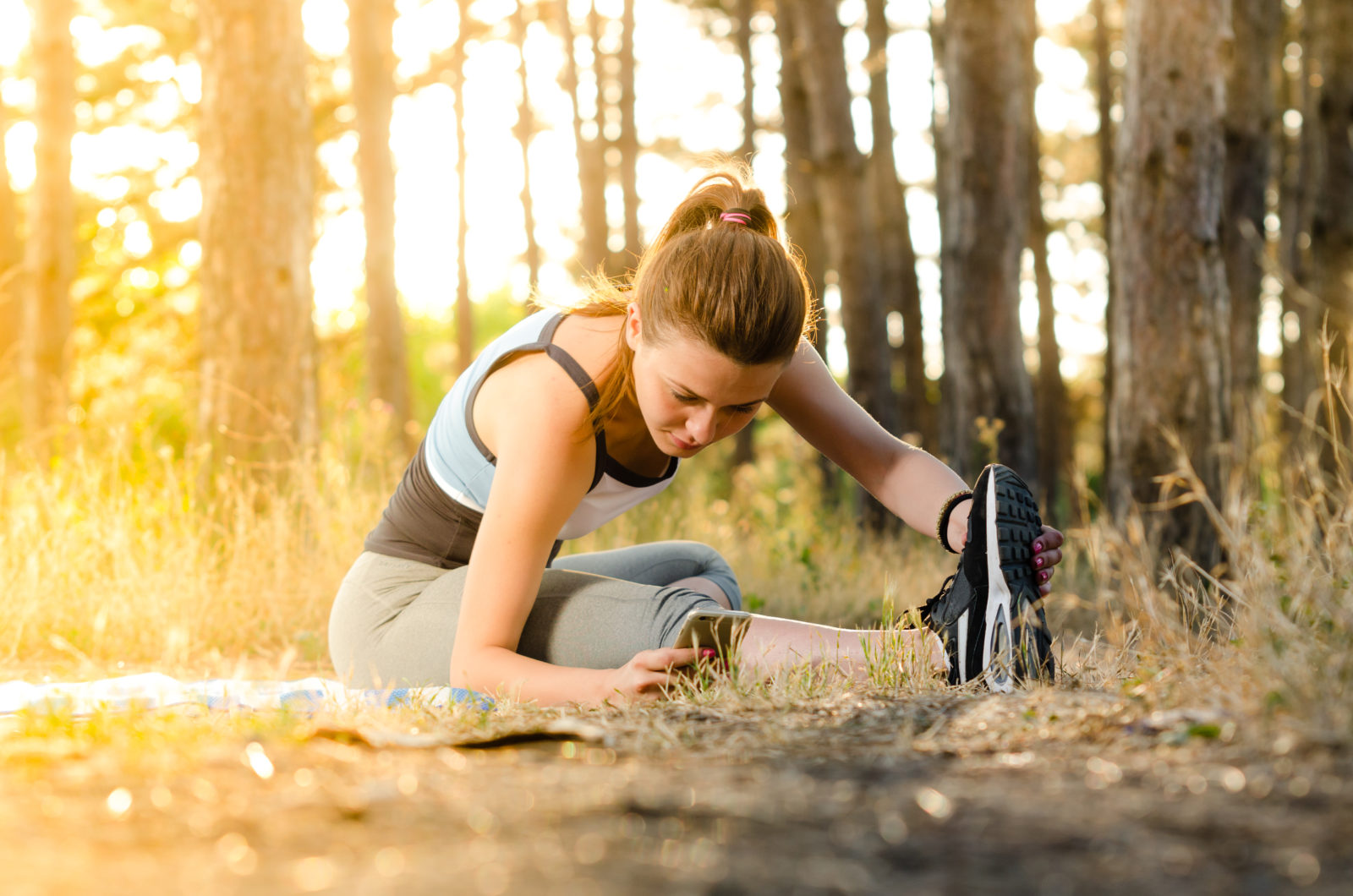 Running isn’t all about time on your feet. Runners need rest too. Why not put your feet up and enjoy one of these books that will inspire your progress? Like your favorite 5K or marathon, you’ll want to return to these titles again and again.

This is the manual for runners who want to train hard and see results. The first six chapters cover different kinds of workouts: long runs, fartlek, intervals, hill workouts, tempo runs. Sandrock briefly introduces the concepts and then provides numerous examples—75 different workouts in total—from such noted legends of running as Bill Rodgers, Frank Shorter and Katherine Switzer. The final chapter explores building a training program from these many pieces. In less than 200 pages, Sandrock lays out a detailed and practical handbook for runners of any ability to take control of their training and work with clear purpose and understanding. “Be patient,” Sandrock writes in the Preface, “have a realistic plan, look long term, and let yourself recover from the workouts, no matter how long it takes at first.”

Get Running Tough on Amazon.com

Have you heard the mantra: train slow to run faster? In 80/20 Running, running and fitness expert Matt Fitzgerald lays out a fresh approach to training in which runners do 80% of their runs at a low intensity and only 20% at moderate or high intensity. Speed work may be sexy, but the first half of this unconventional book lays out a persuasive case for racing faster by training slow. The second half includes training plans from the 5K to marathon for all levels of runners, descriptions of Fitzgerald’s favorite workouts, and detailed intensity control guidelines. Follow this easy-to-use guide and your runs will become more enjoyable, you’ll carry less fatigue from one workout to the next, and your fitness will steadily improve.

Born to Run, by Christopher McDougall

One of the best-selling running books of all time, Born to Run is an international bestseller and the true story of an epic adventure through Mexico’s rugged Copper Canyons with the reclusive Tarahumara. In it, journalist and avid runner Christopher McDougall teams up with a cast of outrageous characters, including American ultra-running phenom Scott Jurek, for a climactic race against these indigenous people renowned for their running exploits. McDougall’s praise of minimalist footwear like the simple rubber-soled sandals worn by the Tarahumara certainly gets preachy and is hardly evidence-based, but the narrative nonetheless clearly conveys his passion for the sport of running. At its core, Born to Run is simply great story telling sure to inspire beginners and ultra-runners alike.

Get Born to Run on Amazon.com

Kings of the Road, by Cameron Stracher

My favorite book on the list, Kings of the Road recalls the golden age of running in America through the fascinating true story of a unique seven-mile road race across Cape Cod and the runners competing in it who rose from obscurity to become national heroes.

Frank Shorter’s gold medal in the 1972 Olympic marathon inspired a generation of runners, including Massachusetts bartender Tommy Leonard, who—with the help of a local high school running coach—co-founded the Falmouth Road Race in 1973. Two years later, in 1975, Bill Rodgers became the first American to run a marathon in under 2:10 and is still the only runner to win both the New York City and Boston Marathons four times. The next year Shorter and Rodgers faced off in Falmouth with a junior from the University of Oregon named Alberto Salazar—later an American record holder himself in the marathon and current head coach of Nike’s Oregon Project. It was the only time these three giants of American distance running would compete in the same race.

Through Shorter, Rodgers and Salazar, the narrative finds its drama. Like the races they ran, the story is compelling and fast paced. Shorter is the veteran, Rodgers the challenger, and Salazar the student eager to surpass his mentors. Their exploits weave the fabric of this narrative as they rewrite record books and inspire a generation to lace up their running shoes.

Get Kings of the Road on Amazon.com

Once a Runner, by John L. Parker, Jr.

The undisputed classic of running fiction, Once a Runner is the story of Quenton Cassidy, a collegiate miler caught up in the turmoil of the Vietnam War era. After being suspended from school, Quenton retreats to a cabin in the woods where he trains under the guidance of his friend and former Olympian, Bruce Denton. Having given up his scholarship and split up with his girlfriend, Quenton spends months preparing for the race of his life. His plan is to compete in disguise against the best miler in the world at an upcoming event. Plot spoiler: Quenton, who has long dreamed of running a sub 4:00 mile, outkicks his opponent in the final lap and wins triumphantly in a time of 3:52.5. The memorable race scene is famous for its long description of the grueling effect lactic acid has on Quenton as he fights agonizingly to reel in the other runner.

Get Once a Runner on Amazon.com

A note from the editor: This content uses referral links. Please read our disclosure policy for more info.