“Borrowing a Bib” or Banditing a Race is Cheating. Here’s why. 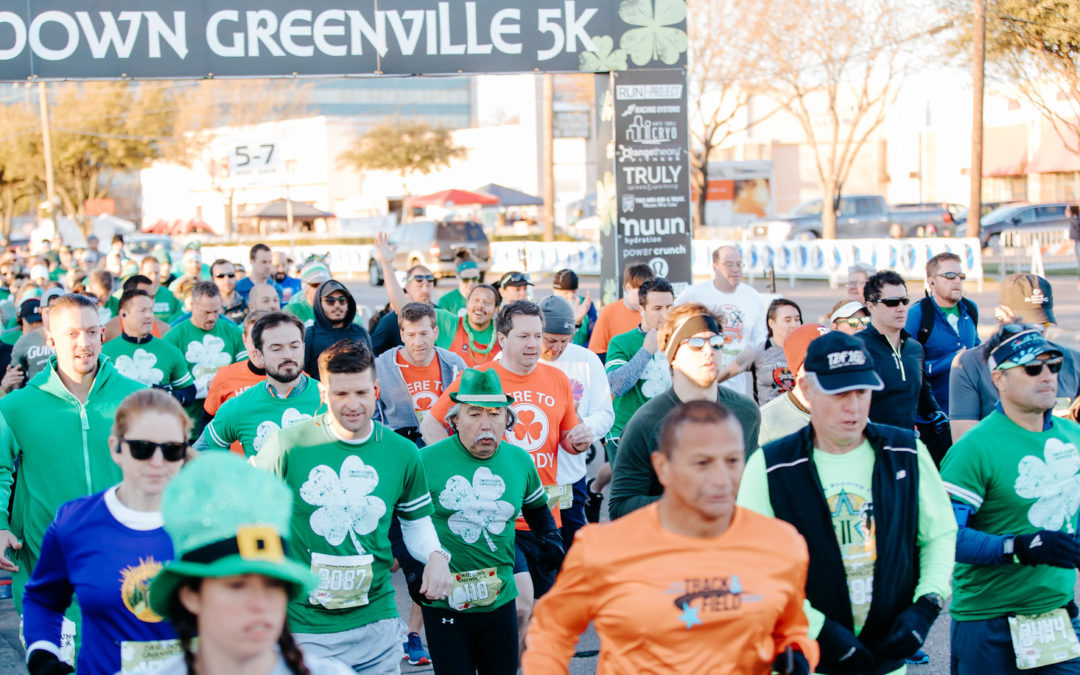 I share a quote with students on the first day of each semester. They are navigating the choppy waters of their first year at college, and most have been educated in a system that prizes getting an “A” grade or an elite test score over anything else. In such a mindset, seeking efficiency through “cutting corners” is both rational and overwhelmingly tempting, especially given how easily accessible and undetectable new methods of “homework help” have become. Get the top score. Be the best. Your future depends on it, we tell them.

Channeling Albert Einstein, I say, “Whoever is careless with the truth in small matters cannot be trusted in important affairs.”

That’s one translation, at least, of a standout line in a speech the humanitarian/physicist reportedly left undelivered at the time of his death in 1955.

I’m no Einstein. I cannot as elegantly as the late genius articulate the reasons to avoid falling into temptation on matters as small as a single homework assignment, so I tell them my own view on the matter is informed by my identity as an athlete. There are few things I have found more satisfying in life than the experience of intentionally, if incrementally, developing puny inborn talent to unimaginable limits. It requires discipline and patience, but the bounteous rewards of resilience and confidence are twentyfold more valuable than an easily-won — or ill-begotten – top result.

Runners take such things quite seriously. Yet, an entire website – MarathonInvestigation.com – catches hundreds of cheaters each year. Many “cut corners” or get “help” from others to qualify for Boston or snatch an unearned spot on a podium. Most get caught and publicly shamed.

Making a U-turn 200 feet too soon is clearly wrong, right? But, what about runners who feel occasionally tempted to cut corners in smaller ways? Say an injured friend offers a coveted bib to a sold-out race. It’s technically against the rules but, come on. Nobody’s checking IDs at the finish line. Or, what about “banditing” — jumping into a race without a bib. Did you see the exorbitant registration fees?

Both common practices are cheating. Here’s why:

I learned that last one the hard way. When I first started running, the idea of placing in a race felt like the furthest thing from reality. It was not on my mind when I sometimes took or purchased (at a “friend’s discount) a buddy’s bib when they couldn’t make it to a particular event. Likewise, I once offered my bib to a friend when I was called into work unexpectedly.

A few weeks later, I received an unexpected package. The race had mailed to me the first-place medal my male friend had “won” in the women’s 25-29 age group. As I held it in my hand – not around my neck — I felt absolutely sick.

Even though running is a recreational hobby for most of us, winning an age group award would have meant the world to me. It would have represented remarkable discipline and personal development. Those were qualities I wanted to have. They were the reasons I had started running in the first place. Though I hadn’t done it on purpose, I had taken another woman’s earned feeling of remarkable accomplishment. It was a small matter, but it felt newly important for reasons I’d yet to consider.

For most of us, honor and integrity are rewards in and of themselves. But sometimes it helps to know the logic behind rules that may seem arbitrary or overbearing. It can be helpful to know that our actions may affect others ways we don’t understand.

So, if a race asks that those running with a leashed dog or stroller line up at the back of the field – please comply, even if your dog is “really fast.” (It’s. Still. Tripping. Fast. Runners.) If a race asks you to purchase a bib, please do so and ensure that no one runs with it other than yourself or the person to whom it was officially transferred by race directors. If a race a medal or t-shirt, please don’t take two or ten.

The truth matters. In matters great and small.