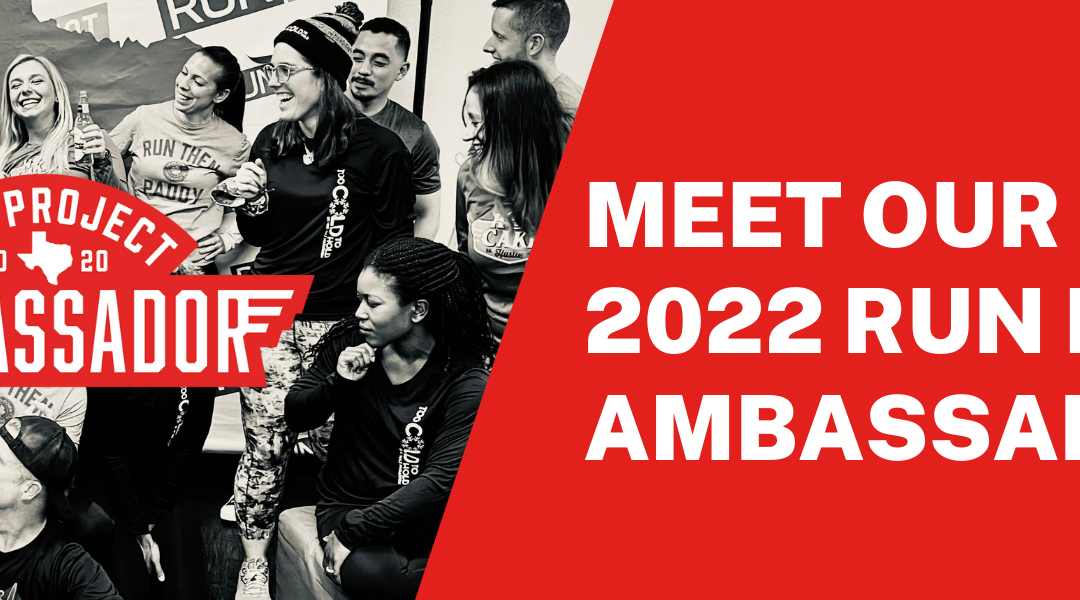 We team up with athletes, yogis, coaches, teachers, and creators who use their passion for running to change our community. We will spotlight each Ambassador in the next upcoming weeks to discover who they are and how they motivate and inspire us in everything we do. Meet the doers and risk-takers who sweat, compete and create at the highest level. 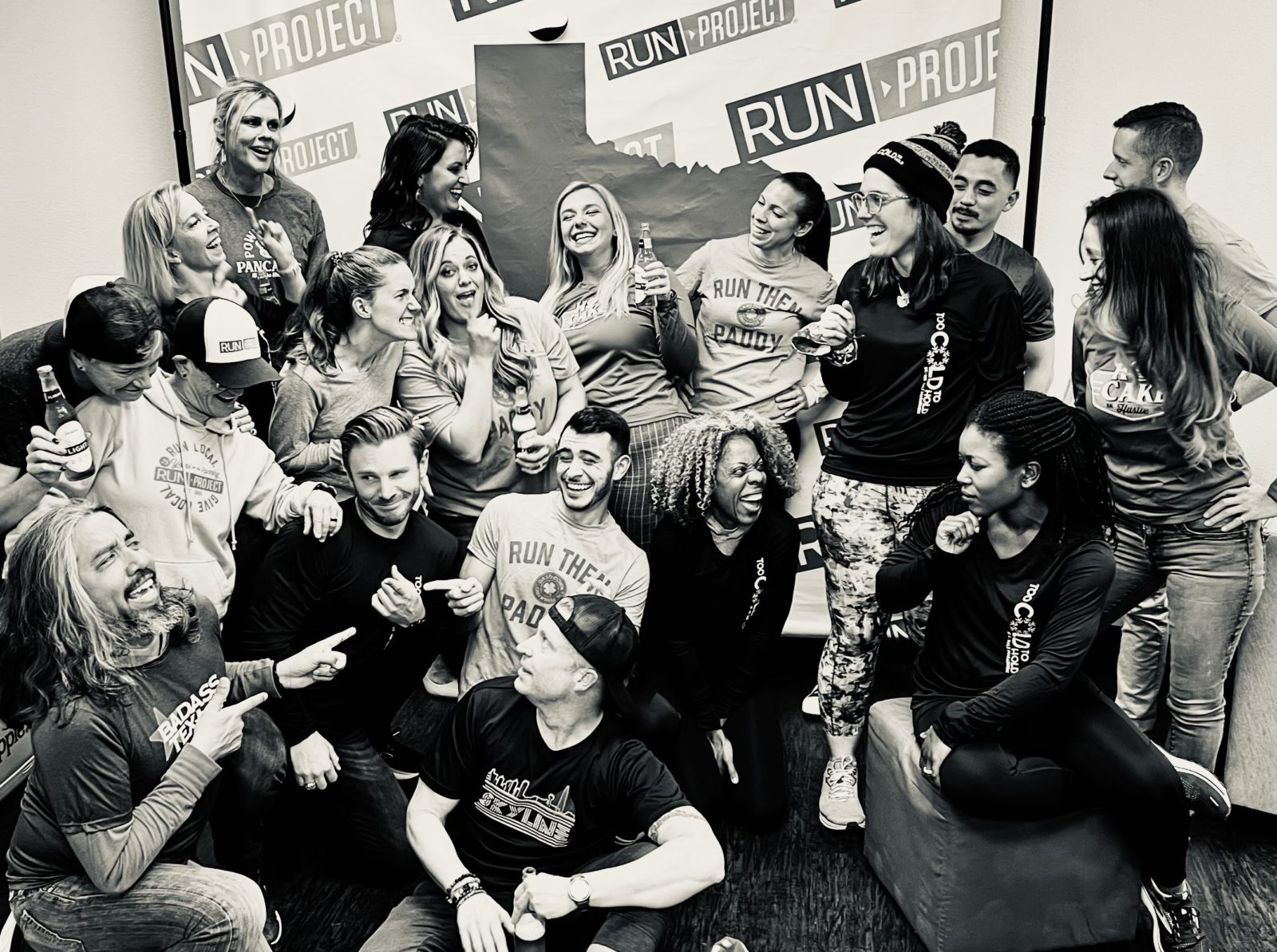 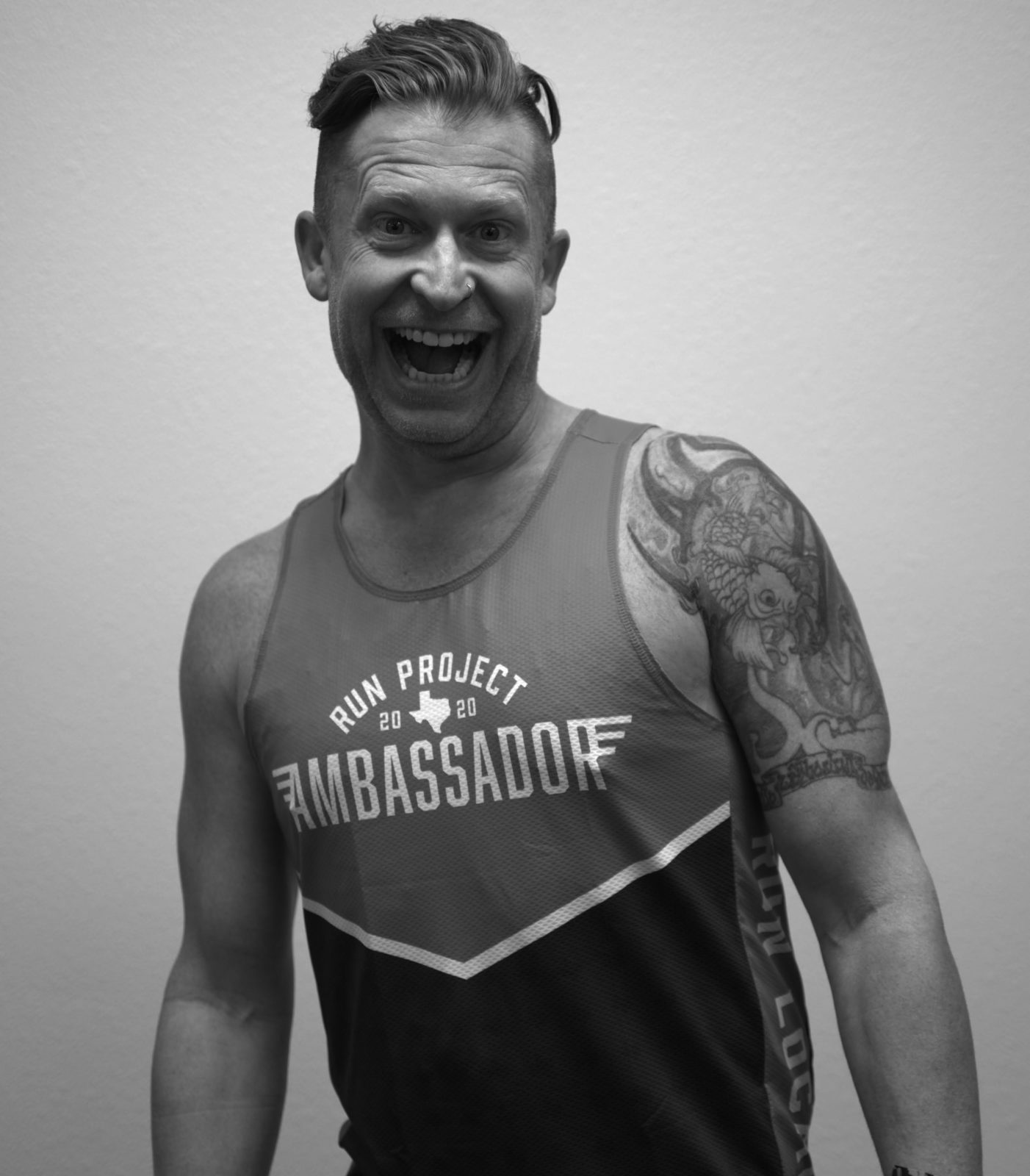 Many moons ago, at age 45, I received an unfavorable report from my physician that I had high blood pressure. I was floored. As the athlete in my family, I thought, “how is this possible?” It stirred something inside of me. Then in the Fall of 2013, I watched my cousin compete in an Ironman, which became the pivotal point for me and the next day I started training. Click to continue reading Jackie’s story… 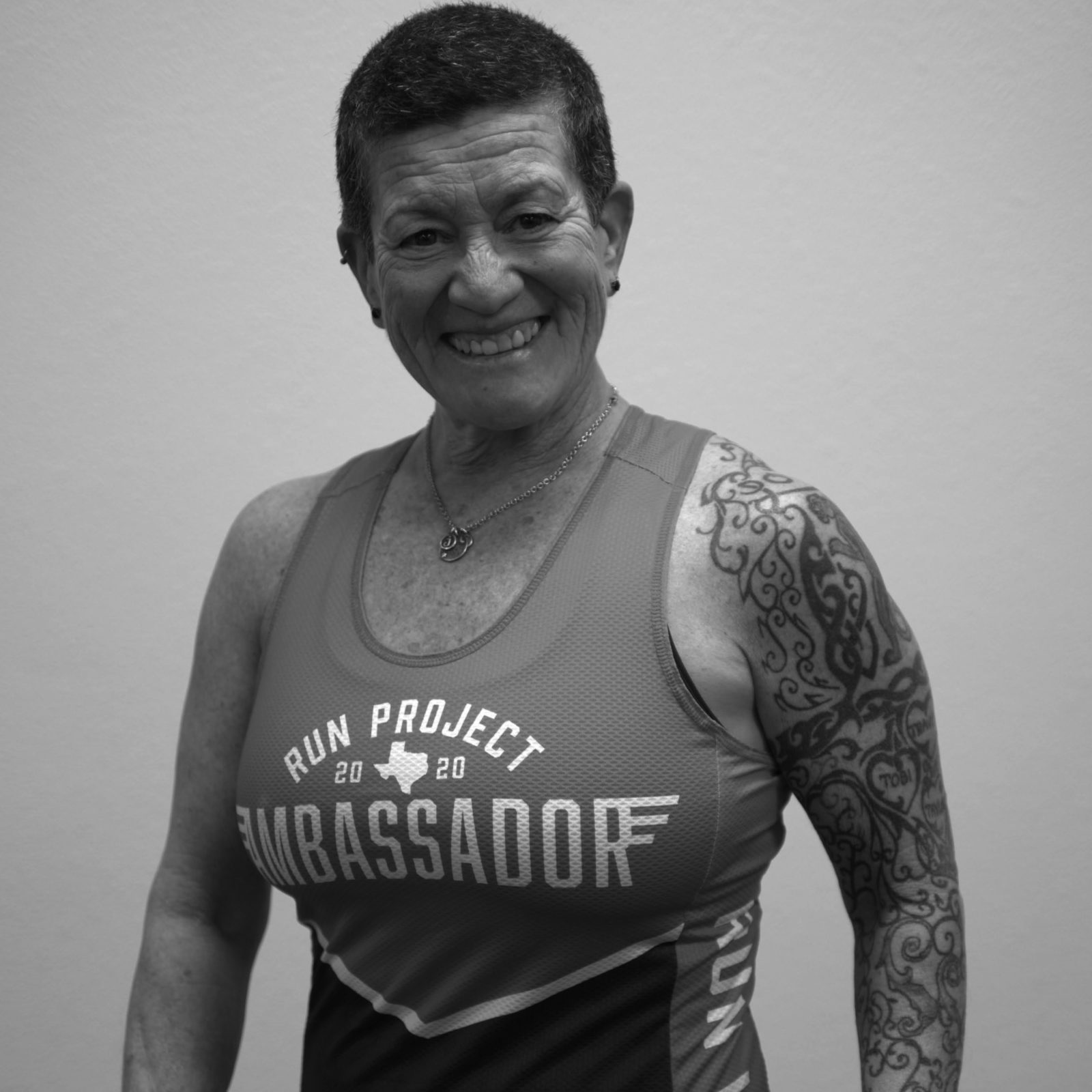 @TJonesJones28I moved to Dallas about seven years ago. When I arrived, I was not a runner, but I had one Dallas based friend who was one. My friend immediately asked me to join her on a Pint Strider’s social run. Within months almost all my friends were runners, and I was training for my first marathon. Over the years I have traveled around North American seeing the sites while doing morning runs and destination races with friends. I am excited to spend 2022 running and raising money for charity with Run Project! 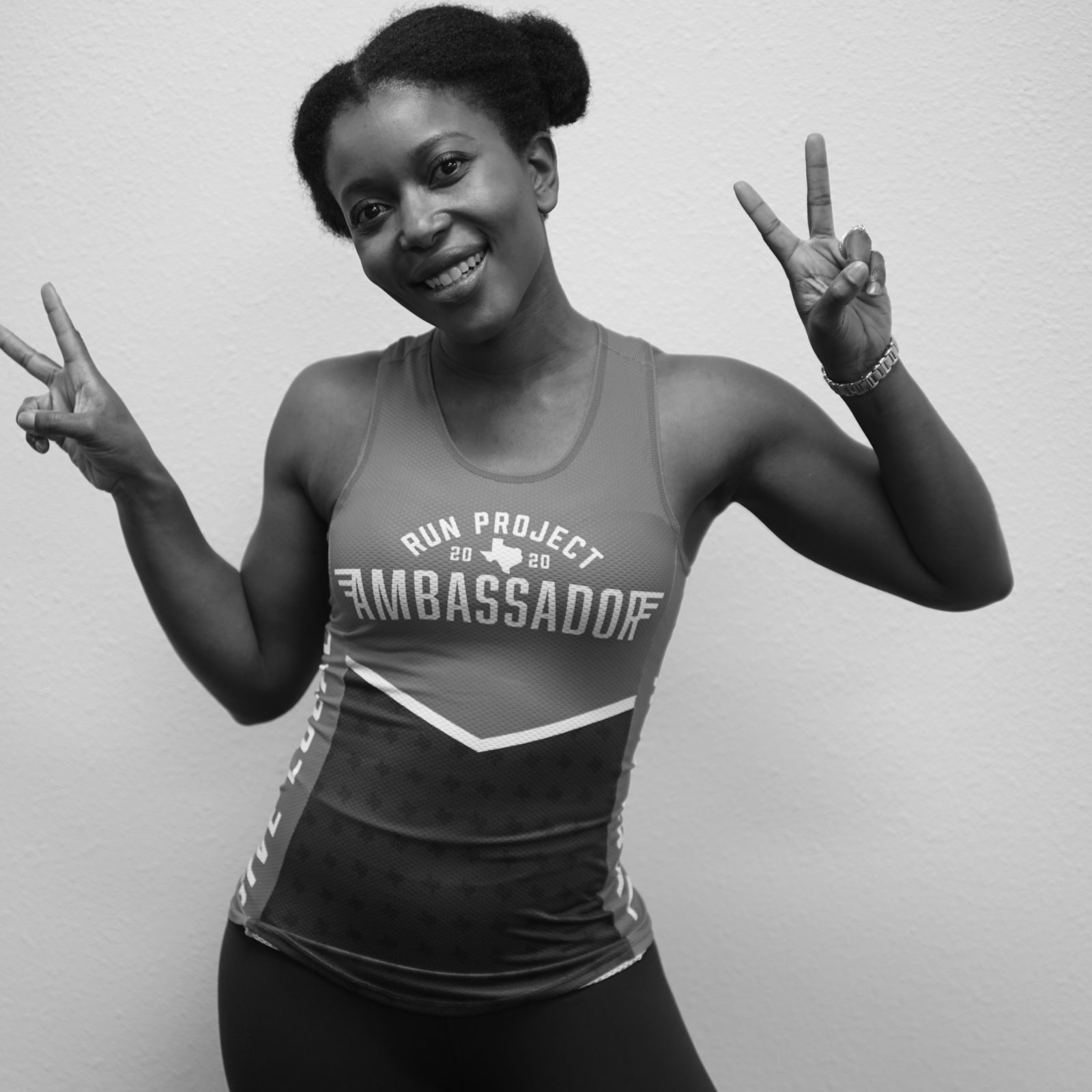 Watching my dad run races and bring home participation medals instilled the thrill for race days from a young age. Post college running has turned into a way for me to socialize with friends and bring home my own finisher medals. The more people I can convince to run with me during training and race days, the better! When not running, you’ll find me walking my dog, taking an aerial class, or working. 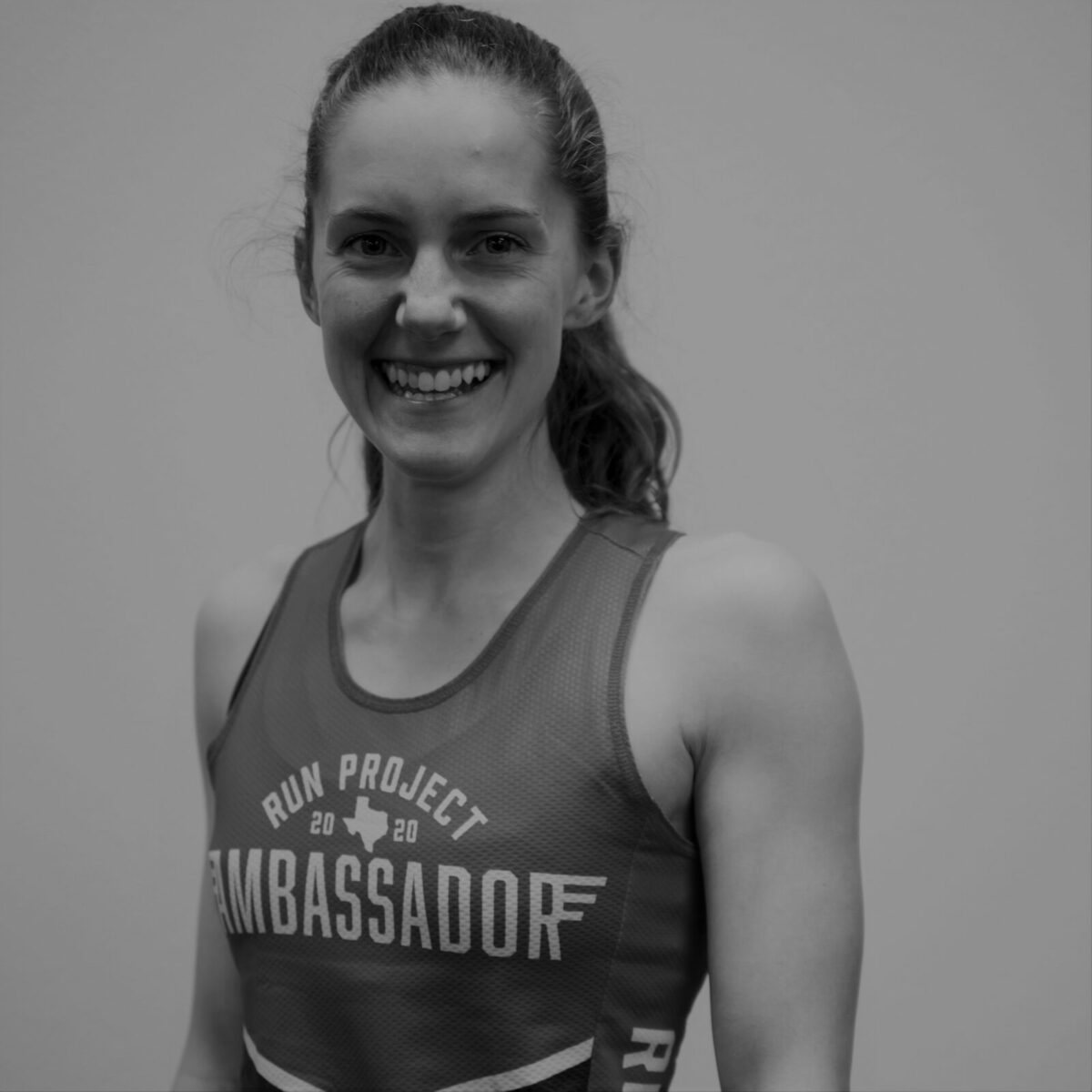 Carole began running 5K’s in 2017 when her last child left for college and she realized that this afforded her A LOT of time to sit on the couch, eat ice cream directly out of the container and binge-watch Netflix. In 2018, she and her best friend set a goal to complete twelve 5Ks in twelve months because they liked the t-shirts and being part of the running community. They soon realized it was so much more than just running and were hooked. Since 2018, Carole has completed numerous 5Ks, 10Ks, Half Marathons and trail races. Trite but true, Carole will do almost anything for a free banana, a post-race beer, and a Run Project T-Shirt! She’s looking forward to being a 2022 Run Project ambassador. 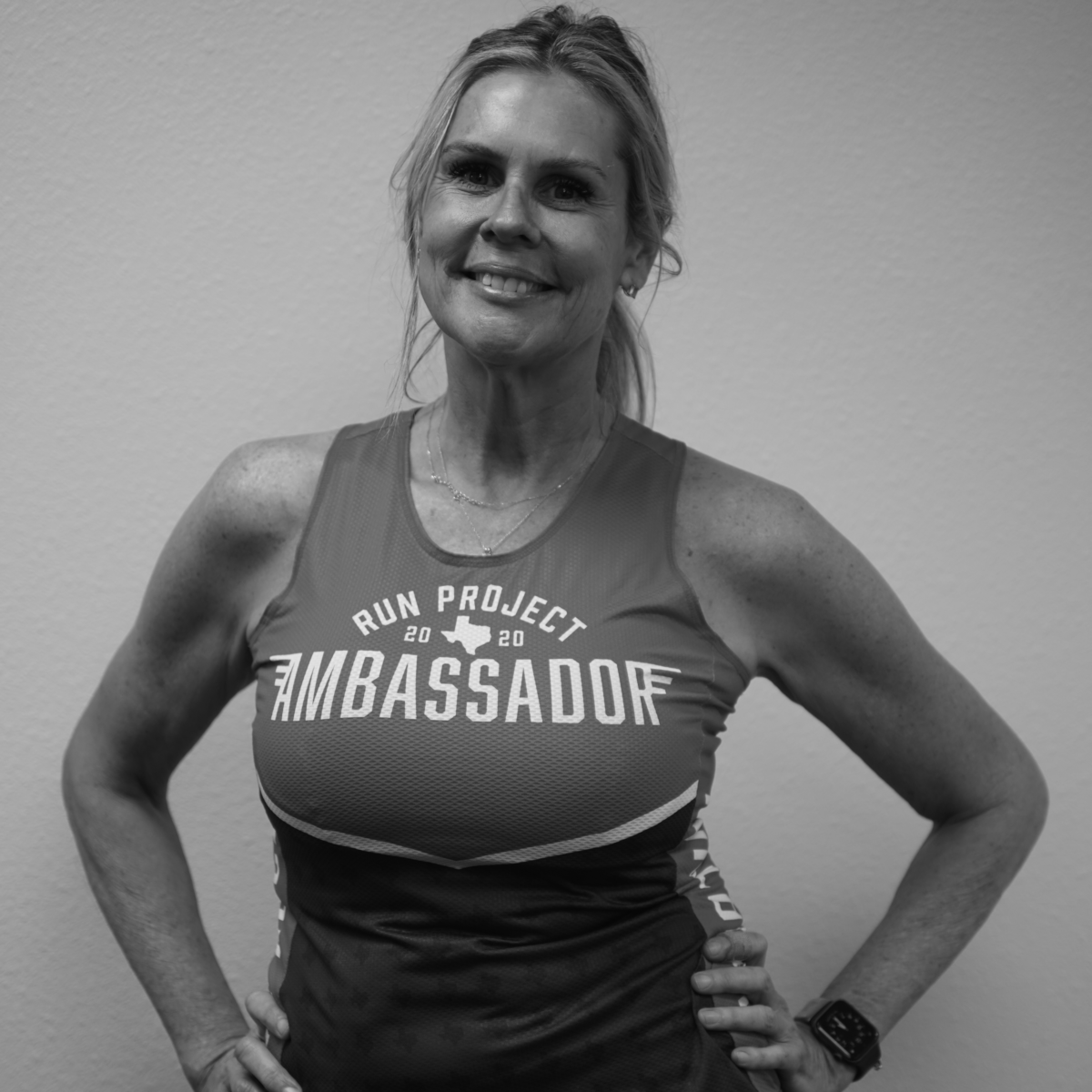 Carolyn started running in 2016 as a way to fight symptoms of her anxiety and is now a 3x marathoner and a 11x half marathoner. She joined Pint Striders in 2018 to get connected to other runners, and it was there she befriended Bree Redwine and learned about Run Project. Carolyn ran her first Run Project race in 2019. She joined Run Project to give back, to support the people that created a space for her in the DFW Running community, and to encourage others to get into running. 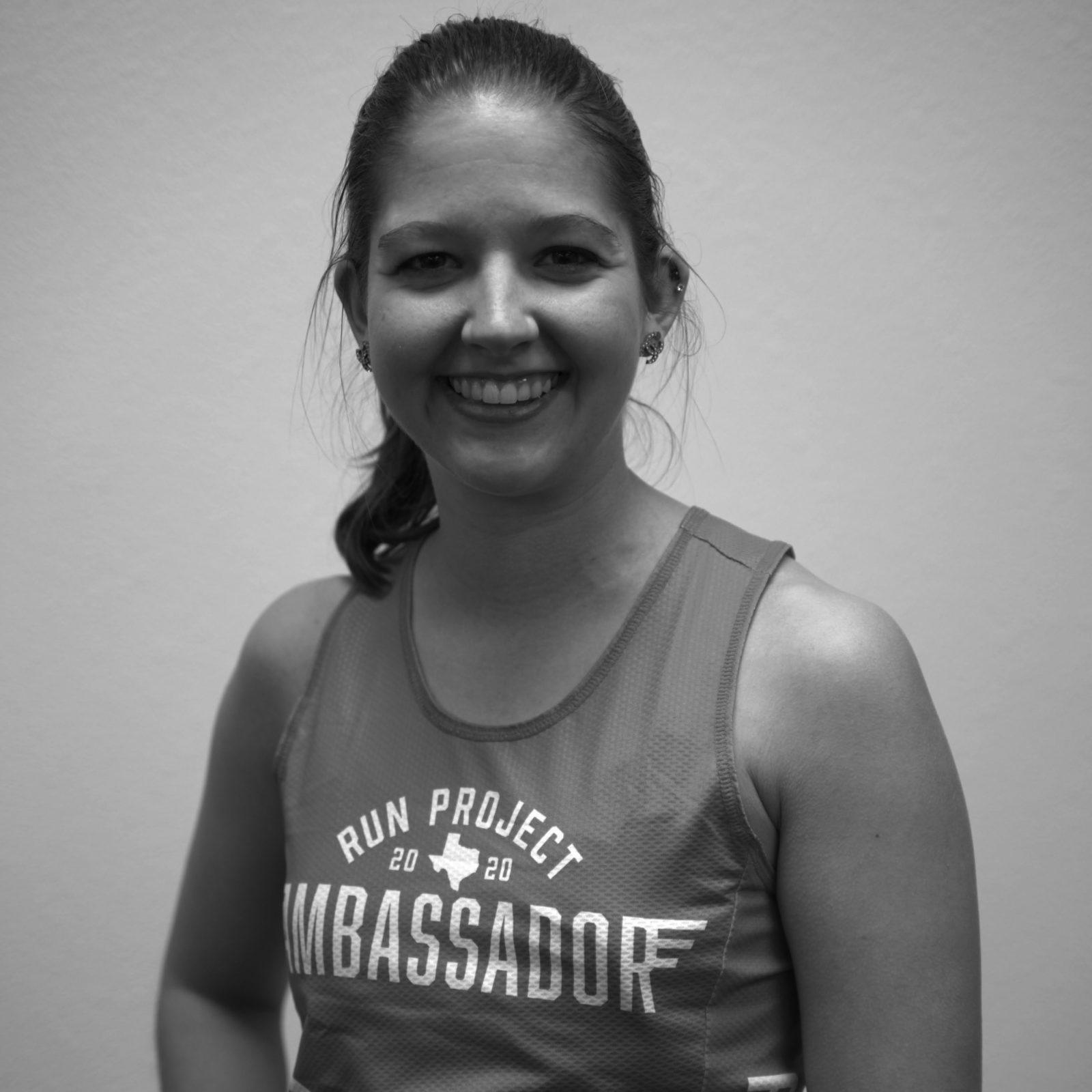 How we went from dog walks September 2016 to running our first trail 100 miler October 2021 we’ll never know…but I’m here for it! Love racing every distance 5K, 10K, half, full, ultra 50K, 50 miler, 100K, 100 miler! Dreams of running Moab 240 someday! Boston 2019 First 5k ever was TCTH 2018. Fell in love with local racing, the community and family, and have been a RP LOVER ever since! Besides my children and wife @jackiej_tris running and helping others fall in love with running is my heart my fire my joy! 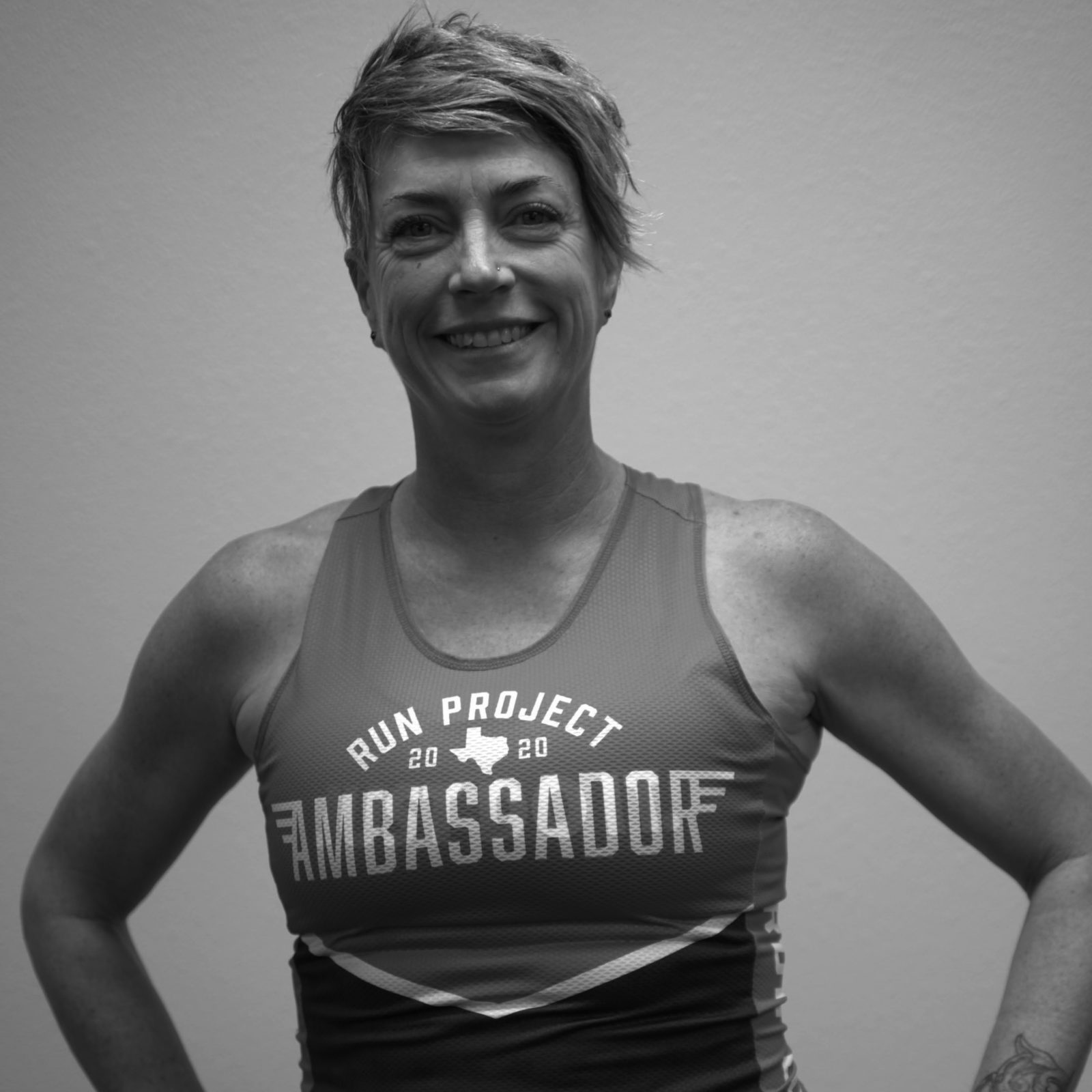 I love Run Project cause as an ambassawhore they let me be myself, and people get to see that! So proud to be part of it! 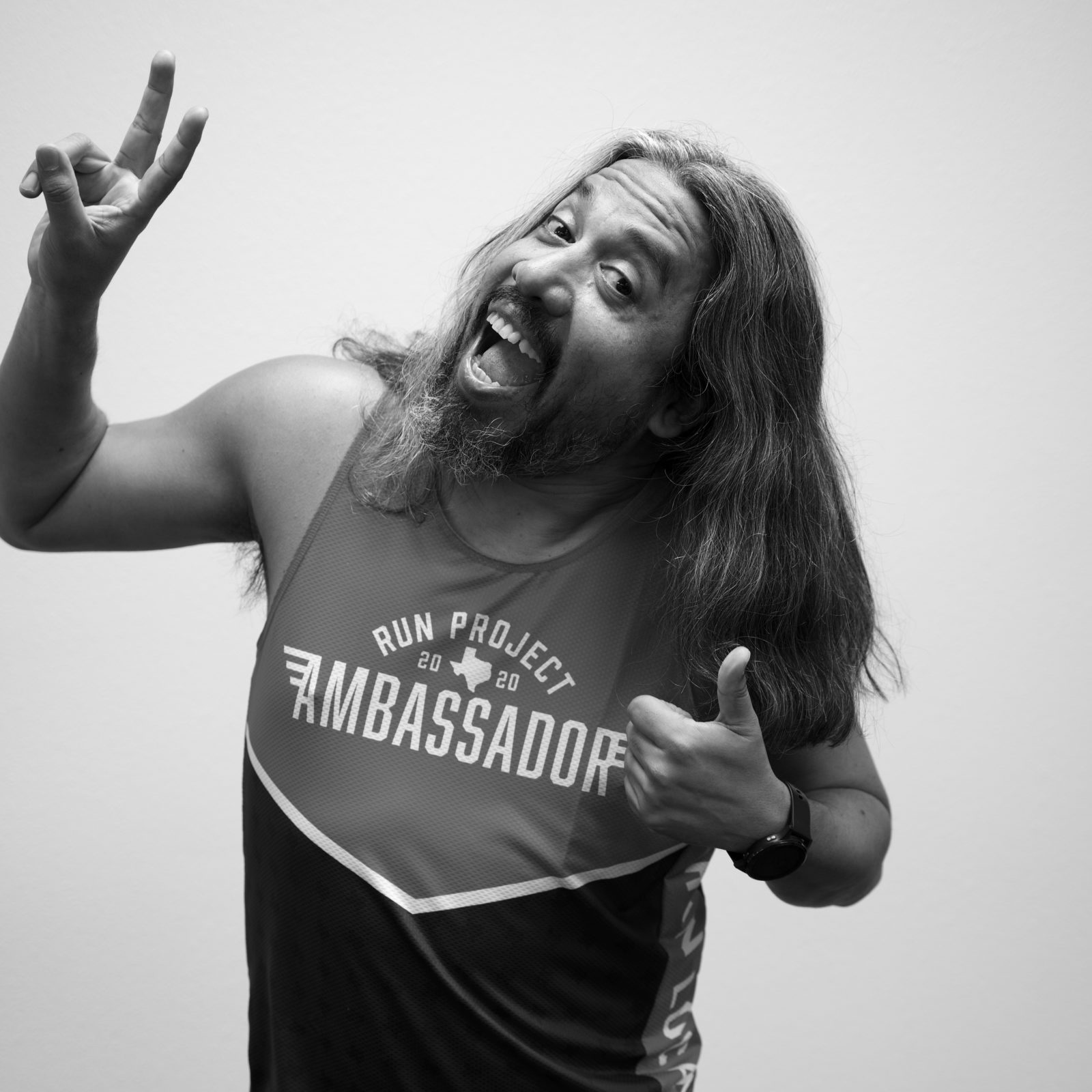 Hunter is a band director at Turner High School in Carrollton and runner based out of North Dallas. He trains and shares miles with WRRC, TNSR, and RTC. Outside of running, Hunter is also breaking into the triathlon game. Community is what running is all about and what Hunter wants to bring to this upcoming year with Run Project! 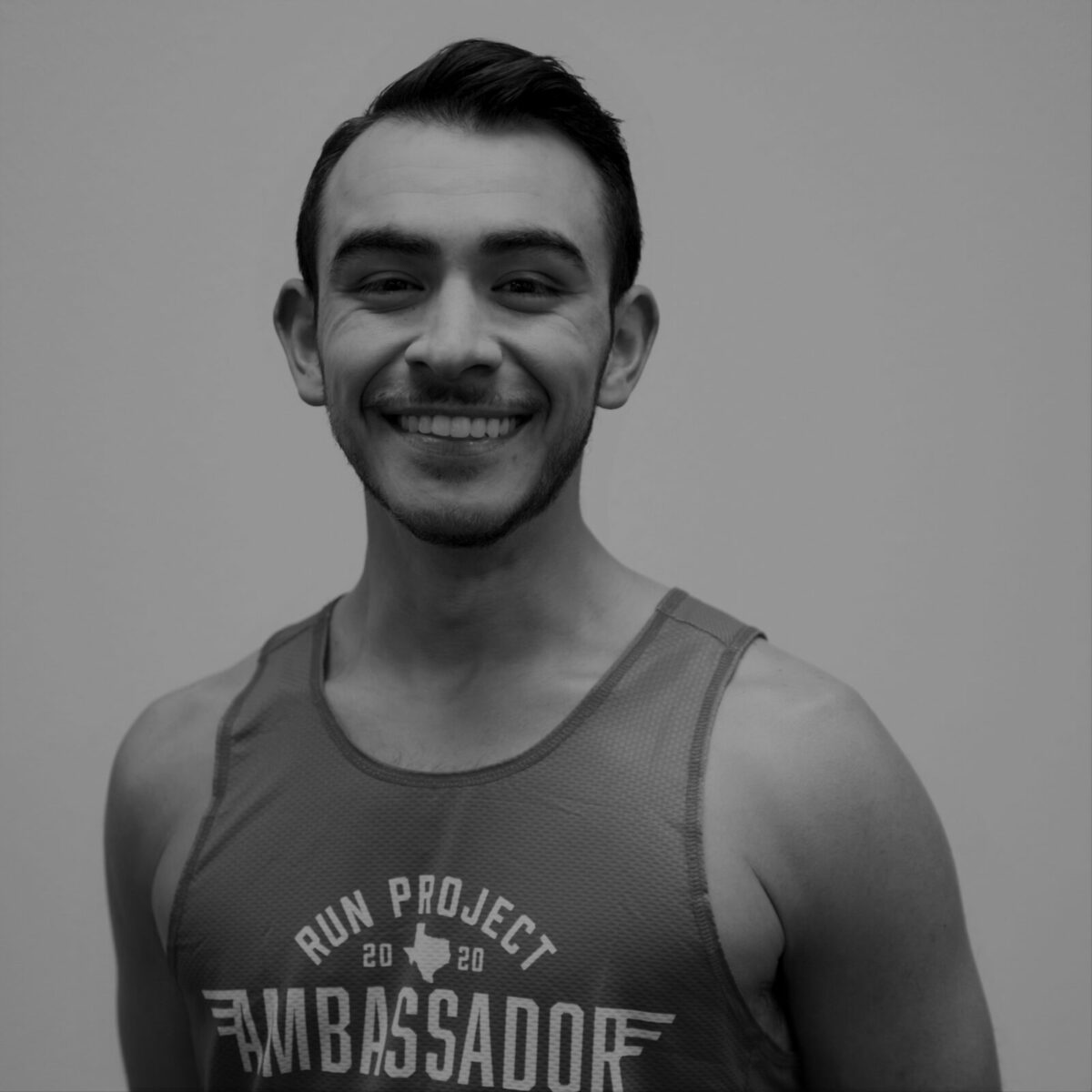