From the Treadmill to Road Running: Colten’s Story 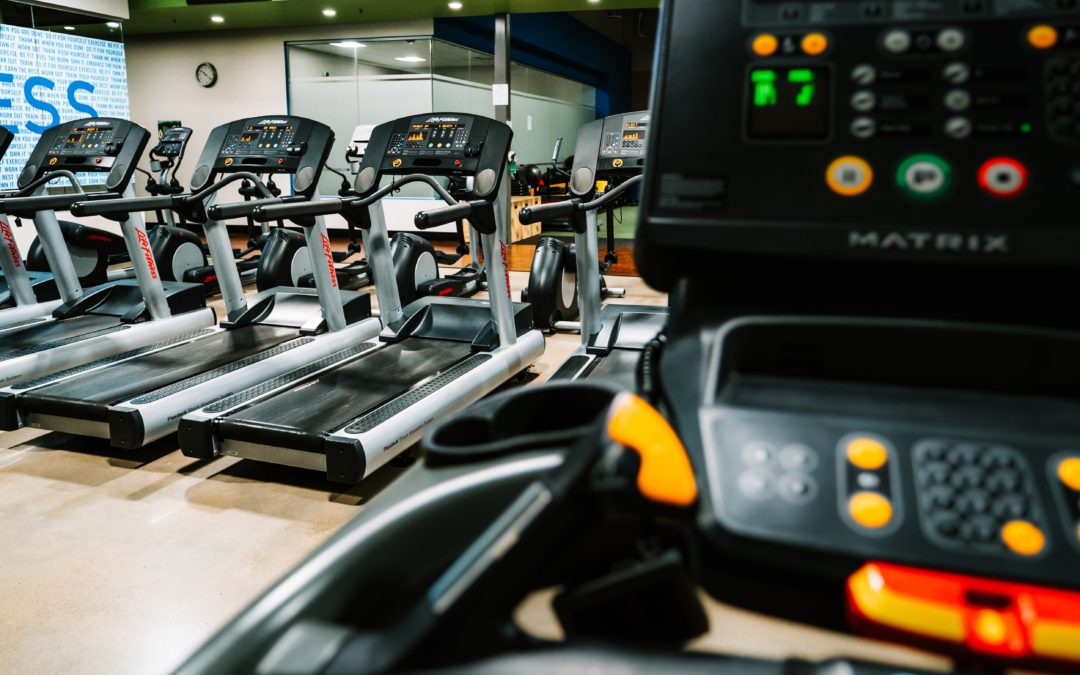 They say that “writing” is a personal thing, and therefore it’s difficult to share your written thoughts with others. Well I’ve come to learn that whoever first said that, must not have tried running. For me, when I started running a little over a year ago, I was very self-conscious about it. For this reason, when I made the decision to start, I also gave myself stipulations. I did this for two reasons. One, I didn’t want to start and then eventually stop, like I’d previously done with so many other new hobbies I’d tried to adopt. Having a plan in place was crucial for any scenario that might deter me from continuing my new lifestyle. Then there was my more irrational second reason. I was never ever ever, going to run outside or in a large crowded gym. I was only going to run on one of the three treadmills that were in my apartment’s tiny gym. Then, if even that became too overwhelming, I’d simply finance my very own treadmill. My reasoning for this was simple (in my eyes at least). I didn’t want ANYONE to see or analyze how I run.

This complex about running evolved slowly over time, and was rooted directly from an off-handed comment from a family member, back when I was in elementary school. We were in the car, passing a trail, when a jogger ran past us. This family member then looked over at me and said, “you can tell she’s a professional runner.” Perplexed, I asked how she could tell. She then enlightened me that if you pay attention to the people running by, you can see who’s experienced or a beginner based off how they hold their arms, land, and how they angle their body to the ground.

That realization stayed with me, as I got older. But it became more questionable when I eventually learned that not every good runner actually runs the same way. This made me wonder if what I’d learned so many years ago had been incorrect. So making the decision to run (but also gamble at how many people would see and judge my running style) was all too overwhelming to think about. If I didn’t run like a professional, would people know I was a beginner? Would they think I was fooling myself for trying? Would they think that I’d hurt myself? All of these thoughts amounted to my decision that for my state of mind to stay as positive as it could, I needed to only run privately. And for a whole year, that’s what I did. And I loved it.

So what happens when a pandemic occurs a year into your running journey, and all the gyms (even little ones) are closed? What if you can’t finance that treadmill because you’ve been furloughed? Well if you’d asked me a year ago, I would’ve said, “just quit.” But running (even just inside) provided me with a sense of empowerment I hadn’t had before. I didn’t want to give that up. So I revisited this notion of running anywhere besides a treadmill. And for some reason it didn’t sound as bad anymore. It still sounded anxiety riddling… But, not impossible. So one day I ran in my neighborhood.

That first outdoor run, I was convinced everyone was probably looking through their windows, analyzing my landing, and of course laughing. I was so hung up on being aware of who was around that could see me, that I wasn’t paying any attention to the changes in the ground I was landing on. This led me to rolling my ankle on a curb. I limped all the way home, angry that I’d been so negligent. After letting my ankle heal for a week, I tried again. This time, I made it my mission to tune out all of my surroundings that might alter the enjoyment of my run. Investing in some Bluetooth earbuds helped with this. Because if I could at least not see my iPhone cord flopping around the entire time, then that would help me to focus more on my true crime podcasts. Having my stories to focus on, combined with the beauty in the shift from spring to summer, made for some of the most enjoyable runs I could go on. I began looking forward to my runs again, which was something I had missed.

This brings me to today. Are the gyms open? Yes, but you have to wear a mask. I don’t want to be in a mask while my heart rate is 170 bpm, and I need as much air as possible. So, I’ve continued running outside. Albeit, in the early mornings, because it’s entirely too hot to run in the afternoons like I used to do. But, luckily autumn is coming, and I’ll get to finally enjoy running outdoors while temperatures are cool. As awful as quarantine has been for many reasons, it’s also been nice to reflect on some of the positive changes it’s brought about.

Oh and in case you were wondering… As for the “right” or “wrong” way to run… What I was initially failing to consider was that, it pretty much just depends on your own specific body. What hurts and what doesn’t hurt, both during and/or after the run. Once you figure that out and you’re running comfortably, who cares who’s watching. Maybe you’ll run different than someone else on the trail. They might even notice it. But, if they too had to go through a process when they started running, they probably also know it’s just what works for you. So just keep calm, and run on…