Why Eat Black Eyed Peas on New Year’s Day and as a Runner, Year-Round? 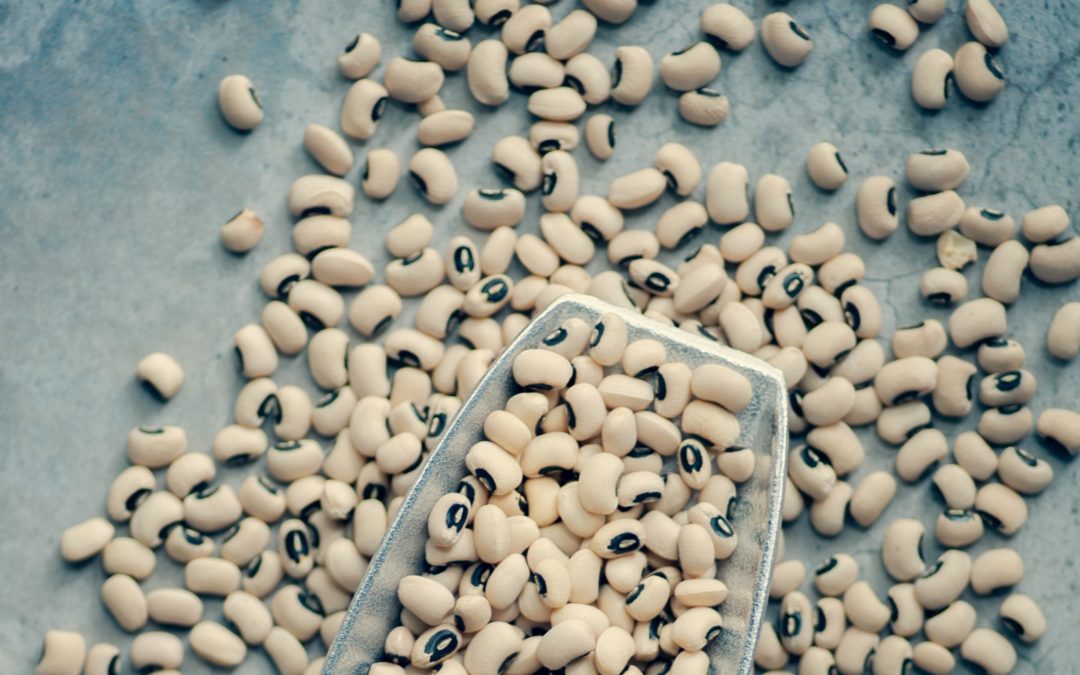 I prep and eat Black Eyed Peas on New Year’s Day every year for the sole purpose of good luck. And let us face it, folks, we need all the good luck in 2021 that we can get. I expect a heaping plate of Black-Eyed Peas on all of your plates come New Year’s Day.

So, what’s the deal with the lucky peas? And more importantly, why should we eat black-eyed peas, as athletes, more often?

It is a belief in the Southern US that consuming the black-eyed pea on New Year’s Day will bring prosperity in the New Year. There are many legends as to why, but one popular theory dates back to the Civil War.

A Union General raided confederates’ food supplies and left the peas and salted food untouched. It is rumored that this food was considered animal food and unsuitable for humans. This left Southerners with enough sustenance to survive, and they considered themselves lucky.

In another Southern tradition, the black-eyed pea became a symbol of Emancipation for African Americans.

After the Civil War, some African Americans were officially freed on New Years Day.

So, now that we know why they bring luck, why should we eat them and eat them more often as athletes?

One cup of black-eyed peas contains 13 grams of protein, 27% of your recommended daily intake.

I could go on about the folate, copper & thiamine, but trust me, I can’t really find anything bad about black-eyed peas. So try some. They may just bring us a little luck in 2021.