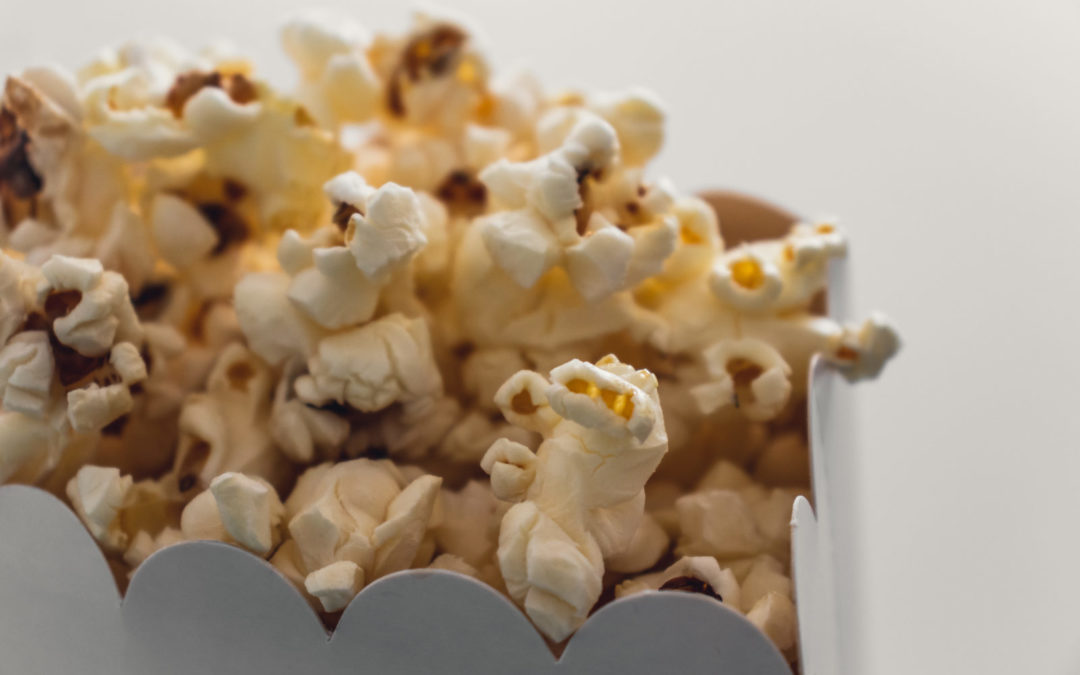 Think of your favorite running movie. Is it Prefontaine? Chariots of Fire? Running Brave? Perhaps you said Without Limits – the other late ‘90s biopic about Pre.

Unless you picked Spirit of the Marathon, a documentary (and sequel) that included a few amateurs alongside its elite subjects, chances are your top choice focuses on the greatness of an Olympian, prodigy, or otherwise legendary athlete.

Makes sense. What runner, amateur or otherwise, doesn’t find inspiration among the sport’s most storied figures? But, for millions of runners — even those who enjoy the thrill of competition – the sport is never about winning gold medals … or even small local races. There aren’t many movies about us.

One new indie comedy – Brittany Runs a Marathon (2018) – sets a different pace. Winner of the 2019 Sundance Film Festival’s U.S. Dramatic Audience Award, the film is scheduled to make its local debut at the Angelika Theatre in Dallas next month.

Jillian Bell, whose credits include memorable roles on Workaholics and Eastbound & Down, stars as the title character, a hard-partying hot mess who, while attempting to score Adderall for recreational purposes, is instead advised to get in better shape. It’s a wakeup call that inspires the underemployed and unhappy millennial to run just a single city block. One block becomes two and – as many can relate – two blocks snowball into a marathon training program.

Fans of Bell’s previous work won’t be surprised to learn the film, which a statement describes as “uproarious and irreverent,” is Rated R; but, don’t expect its adult humor to undercut the story’s fundamental tenderness.

“The irresistible cast … lends heart and soul to this inspirational story of a party girl who finally finds real friends – and dignity – by taking control of her future, once city block at a time,” the statement says.

Check out the trailer here: https://www.youtube.com/watch?v=Ks_HSj1UqKI&feature=youtu.be

Brittany Runs a Marathon hits screens at the Angelika Film Center in Dallas on Sept. 6.